Uncle Woody  has lent his unrivaled sense of humor and his engaging personality to keep Charleston WV on its toes for more than 21 years. Starting off at nights on WJFX Foxy 107.9 in Fort Wayne; to his own afternoon show (The Woody Woods Show) in Charleston WV on 98.7 The Beat, now Mornings on Tailgate 107.3. His impeccable timing, witty catch phrases, and his untouchable work ethic has afforded him many professional opportunities, events, and collaborations with many household names. Woods is part of the CORE DJ’S the biggest Dj organization in the World. Woods is not just a GREAT On-Air personality he also is a great dancer, Woods won 2013 WV edition of Dancing with the Stars with a perfect score of 30!!!! His commitment and ambitious plans for the future of the Charleston area is the driving force behind his talent.

Woody also stays active in his community; in and around the Kanawha Valley; he mentors at risk youth and also mentors kids a honorary coach to some little leagues and high school teams. He visits area schools and reads to the children, and helped to organize the back pack give away that helps hundreds of youth in the Charleston area with back packs that are stuffed with schools supplies at the beginning of every school year. As a loving father of five, Woody has become an active advocate for St. Jude in and outside of the radio station, encouraging others to help children with cancer. 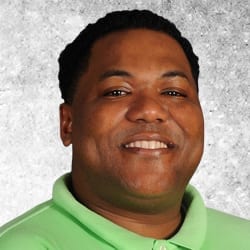 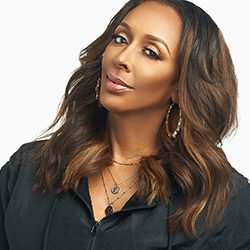 DeDe in the Morning